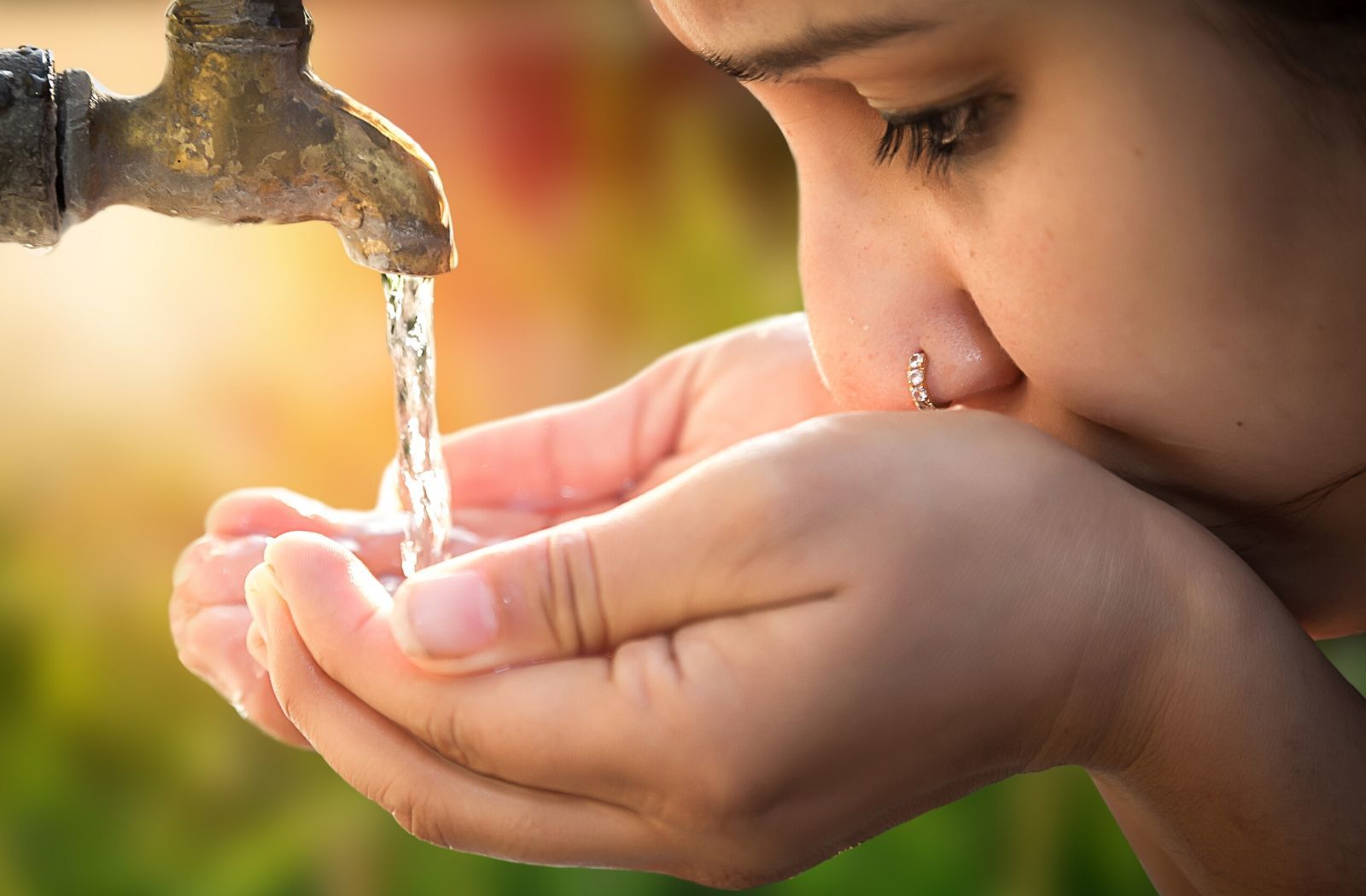 Hard water, which contains minerals like magnesium and calcium, is beneficial to our health. However, it can also cause untold damage to home fixtures and appliances.

For instance, it can clog appliances, reduce water flow, cause fading in the laundry, and cause spotting on utensils and water heating appliances. In this post, we look at how to soften hard water.

Softening water can help solve all these problems. In definition, water softening refers to the removal of mineral causing hardness from water. These minerals include calcium and magnesium.

What methods can I use to soften water coming to my home? Perhaps this is the question that is running through your mind right now.

For this reason, let’s dive in and see the various methods that you can use to soften your hard water.

How to Soften Hard Water

The first method of how to soften hard water in our list is the salt-based ion exchange resin water softening process is one of the best water softening methods available.

It works by extracting minerals causing hardness from water and them with sodium minerals. The ionic exchange takes place because these minerals are electrically charged.

The entire process of ion exchange is based on the fact that like charges repel one another while the opposite ones attract.  FAQ Read our comprehensive guide on  Top 10 Best water softeners

The sodium and calcium ions are positively charged. The difference is that both calcium and magnesium ions have strong positive charges compared to sodium.

The sodium minerals are contained in a mineral tank that is at the center of the system. The mineral tank (brine tank) contains small resin beads that carry negatively charged ions.

Once the exchange occurs the water leaves the resin tank softer with the sodium ions while the mineral causing hardness – calcium and magnesium are left in the resin tank.

But the resin gets exhausted over time and has to regenerate. The regeneration process occurs when the brine solution is allowed to flow through the resin to contacting the resin beads that are already overloaded with magnesium and calcium ions.

The magnesium and calcium ions are displaced leaving the resin beads attached with sodium ions making the resin regenerated and ready to carry on softening water.

Salt-Free water softening involve he TAC or NAC water conditioners are designed not to remove the minerals causing hardness but rather convert them into crystals that are unable to stick to any surfaces.

As such, the hard water won’t cause spotting or scaling on your home fixtures or plumbing pipes. This system is more of a descaler or water conditioner than a water softener.

When water is let to run through the TAC medium, both calcium and magnesium minerals are converted into crystals that don’t adhere to surfaces.

If you test the water hardness before and after treatment, you will certainly end up with the same results.

This only means that the hardness of the water is maintained by the minerals no-longer cause limescale or build-up.

These systems are designed to work without any salt, water, or electricity. As such, they require less or no maintenance at all.

They are also beneficial as they leave minerals such as calcium, magnesium, and iron in the water. In the ion exchange systems, these minerals are replaced with sodium which when taken in excess can be dangerous to our health.

These systems make a perfect choice for those looking for a more environmentally-friendly water conditioner since they don’t need water or energy to run. However, you have to put up with the water hardness.

Water hardness can be reduced by using detergents that may include water-softening chemicals such as Sal Soda.

When these chemicals are added to hard water they significantly reduce the negative effects of minerals causing hardness. Chemical treatment is often recommended for softening water with low levels of hardness.

But how does Sal Soda work to soften water? Well, Sal Soda easily combines with both calcium and magnesium to form solid particles. The formed particles are settled out with other particles of dirt during washing.

One drawback of using a precipitating additive such as Sal Soda is that the solid particles may stick to your laundry.

Reverse osmosis refers to the process of forcing water through a series of very fine filters under intense pressure to filter out water impurities down to the molecular level.

The water that comes out of the filters is similar to distilled one. This means all organic dissolved solids, chemicals, and hardness causing minerals are all removed. As such, RO can be considered as a water softening system.

Most of the domestic RO systems are designed for use in only one water point in a home. For instance, you can install it in one dedicated faucet that is separated from other household water systems.

Therefore, the other fixtures will still have hard water flowing through them.

This is because the RO system requires about two or more gallons of water to produce one gallon of soft and clean water for drinking.

The system entirely removes all the minerals and nourishment from the water making it not ideal for long-term drinking minus re-introducing required minerals and salts.

Moreover, this system requires regular maintenance as the membrane requires back-washing – it has to be done manually.

Chelation refers to the process of conditioning hardness causing minerals in water from combining with other chemicals in the water to create limescale.

This process is often used for treating water for commercial purposes such as in laundries and factories. It can also be used for domestic water treatment purposes.

One of the main differences between the ion-exchange process and chelation is that chelation doesn’t remove the hardness ions from water but rather modifies their charge state to become inert and less adherence and reactive to other chemicals.

As such, chelation is a perfect ‘water conditioner’ rather than ‘water softener’.

The chelation process is advantageous in the sense that calcium and magnesium ions remain in the conditioned water thereby providing the health benefits when the water is consumed.

And since it is a salt-free process, it is easy to install, maintain with no water wastage, and no environmental impact.

Choosing which process to use in your home for water softening can be a difficult task especially if you are a first-timer in water softening. However, with proper guidance, you can soften your water with the right process.

If you are looking to have all the hardness causing minerals removes, you can consider the ion-exchange system.

But if you want to just reduce the impacts of hard water on your home fixtures and appliances, but maintain the healthy benefits of the minerals, go for salt-free systems like TAC.

Finally, if you are dealing with reasonably hard water, installing a reverse osmosis system is better and affordable as well. Happy water softening!

Disclosure: I may receive commissions or advertising fees from products and brands mentioned on the SoftWaterTalk website.

As an Amazon Associate, I earn from qualifying purchases, but I always stand by the research and recommendations that I provide here.